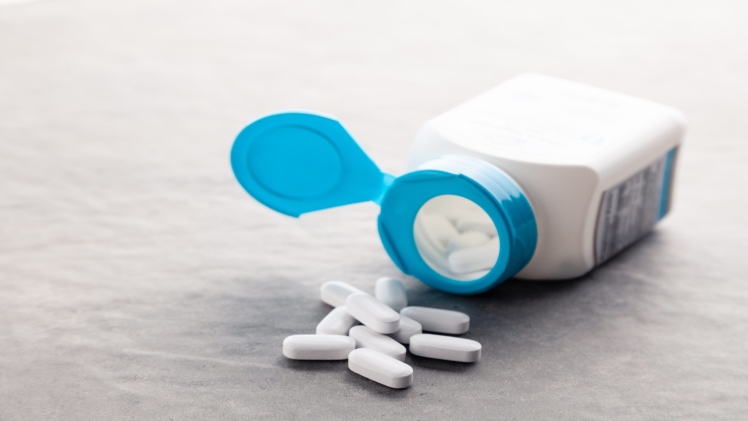 The degree to which a person is able to function normally during withdrawal is proportional to the length and intensity of their addiction. It may take only a few weeks of heavy use before the user is able to experience withdrawal symptoms if they decide to stop using or cut back on their consumption (quitting entirely being the more recommended alternative). It is possible for this to occur even if the individual using Vicodin has followed the dosing instructions to the letter; the likelihood of this happening differs from person to person due to the fact that everyone has a unique biological composition.

Again, the severity of the withdrawal symptoms from Vicodin dependency is generally based on the amount taken over what span of time- the more taken over a longer period of time means stronger and more severe withdrawals versus someone who took the drug lightly over a short amount of time. This is not to say that everyone who takes any level of Vicodin will go through withdrawal symptoms, and not everyone who is addicted has necessarily procured it illegally. Many addicted are using the drug as prescribed.

Even while going through withdrawals can feel life-threatening and deadly, they are none of those things in and of themselves. After the last dose of Vicodin, withdrawal symptoms can start as early as six hours later and linger for as long as thirty hours later on average. These symptoms include the following:

Over time, withdrawals become worse in their form:

Again, these withdrawals are not fatal and do not cause permanent damage; nevertheless, they can induce certain issues like aspiration (which is when vomit goes into the lungs and begins to decompose), choking from vomiting, and dehydration due to the combination of vomiting and diarrhea. The symptoms of withdrawal can last anywhere from a few days to about a week, but if they continue for more than a week, the person experiencing them should get medical help.

When someone detoxing off of Vicodin makes the decision to start taking the narcotic once again, they put themselves in the most dangerous situation possible. After a brief amount of time has passed, the body’s tolerance to the drug will begin to decline at an increasingly rapid rate. However, when someone starts using their preferred drug again after any period of abstinence, they have a tendency to plunge straight back into it at the level that they were previously consuming it. This can last for a number of weeks or even months. Because of this, in addition to the fact that the body’s tolerance has been reduced, an overdose is a major potential that should be avoided at all costs.