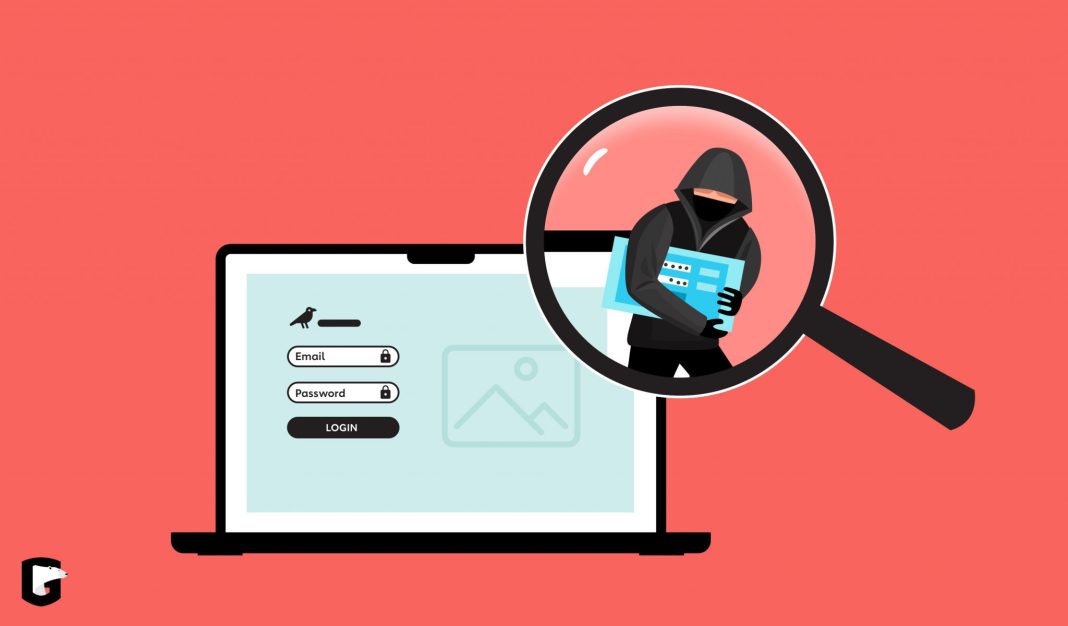 There are different ways that you can protect your application and system.  Now more and more developers are becoming careful about the ways to protect the systems and applications. Talking about Sast , it is a powerful security tool that analysis source code to simply detect any sort of security vulnerabilities in your enterprise applications. It is type of white box testing, and even it scans an application before the source code gets accumulated.

Actually this is a security tool that simply handles a critical role within a software development life cycle (sdlc) environment that is used to recognize security bugs in an application before it even is deployed to the overall production environment. It aids organizations in remediating vulnerabilities quite early in the sdlc. It is at this step that developers do code analysis to detect which line the vulnerability stays in so that they can simply fix the security problems and re-test before it is even deployed to production.

Actually the purpose of static type of analysis is simply to examine the source code of an application to simply recognize security bugs that might be exploited in a possible attack on a business. A static tool analysis programs before they get compiled to detect vulnerabilities. This is something that is referred to as white-box testing.

The significance of sast is on its testing work

Well, this is one of the best possible options available regarding application security testing because of its overall adaptability across many sdlc phases and even dynamic application security testing. Once using sast, it is possible to simply have it work in tandem with your present ide. As an outcome , programmers can keep simply a close eye on their code at all sort of times.

Due to the fact that this static security testing does not really necessitate an already-functioning application and can get performed in the absence of code execution, it emerges at an extremely early stage in the overall sdlc. This manner, vulnerabilities can get found early in the overall development process and fixed in the absence of disrupting builds or introducing fresh vulnerabilities into the final product.

The working of this tool

This makes use of a code analysis procedure to check the code for any sort of coding design flaws that could cause an application vulnerability. During the overall analysis, it is going to identify different security issues such as sql injections, un-sanitized input, overall error handling, and even many more.

It is an application security tool that actually can check for diverse types of security issues and even check for other functional issues that bugs or even quality of code might cause and at the same time enforce overall coding standards for the overall development team.

It is mostly great to set up static application type of security testing right from the beginning of a project and not once the code lines have grown to a high figure that could now turn out to be a challenge for the development and even security team to begin remediating the vulnerabilities inside. Remember that this tool is often compared to dast but the two have clear several differences.

Static type of application security testing makes use of proper white-box testing to evaluate the source code to eradicate any sort of vulnerabilities whereas dast on the other side does not have access to any source code but just makes use of the process of black-box testing to scan a proper compiled application to detect any sort of vulnerabilities that are within.

Actually you know what, developing secure code is absolutely essential for every kind of software, no matter web-based, desktop, mobile, or even embedded. Poorly written programs are definitely straightforward prey for hackers to simply exploit for their ends.  Denial of service, even data loss, leaking of sensitive information, harm to end-user software and systems, and even harm to your company’s brand reputation might all emerge from such an attack.

This tool helps make sure that the program gets written safely and securely. It helps developers in ensuring that they simply comply with particular secure coding standards before simply releasing the underlying code into the overall production environment.

Moreover, software engineers and even product owners frequently make use of or employ this technologies to enforce safe coding practices throughout all their teams and departments. This simply facilitates the speedy removal of security flaws and overall code quality improvement.

The pros of this tool

There are different pros that you get to experience when you use this security tool. A few of the them are as under:

It is something that is built for source code and even can scan your code even while still writing it. You can find ide readily available that the static application security type of testing application can plug into. It simply checks your code against finest possible practices. It can get applied when you are writing your code.

Now, it is a  good security tool that is not going to only detect vulnerabilities for you but even show you where the precise issue is so it can simply be quickly remediated.

Now, it is a security type of tool that just needs the static type of source code to work and even does not require the code to get run. The reason this scan is much faster than that of dast is that runs on an overall compiled code.

Static application type of security testing does not really require many configurations such as dast as the automation gets purely simple and easy.

To sum up , having proper Static application security testing could be a great plus for your software and entire procedures. You should not miss out on this powerful tool to ensure security and smoothness.