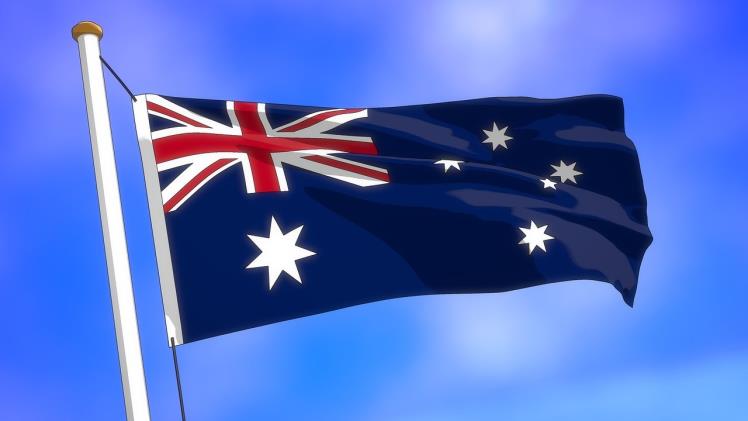 Should They Change the Date?

Australia Day is a day that is celebrated each year on January 26th. It commemorates the arrival of the first British settlers in Australia in 1788. However, some believe that Australia Day should be changed to a different date because it celebrates the beginning of colonization and genocide of Aboriginal and Torres Strait Islander peoples.

Do you know the story? On January 26th, 1788 Captain Arthur Phillip led his fleet of 11 convict ships and their cargo of convicts, marines, and officials into Port Jackson. They declared the entire continent a British colony and named it New South Wales, without consulting or seeking permission from the indigenous people who were living there.

Australia Day is celebrated on January 26th every year and is seen as the country’s national day of celebration. It’s a day where people come together to recognize and celebrate the achievements of Australians past and present, but for indigenous people, it’s a reminder of the pain and suffering that was caused by the arrival of British Colonization.

The debate to change the date has been ongoing for many years, with many people arguing that January 26th is an inappropriate day to celebrate the country’s national day, as it marks the beginning of a period of extreme hardship for the Aboriginal and Torres Strait Islander people.

Proponents of the change say that the date doesn’t represent Australia’s true identity and should be replaced with a more inclusive date. Suggestions have included February 13th, the anniversary of the 1967 referendum that gave Indigenous Australians the right to vote and be counted in the census, or May 27th, the anniversary of Eddie Mabo’s High Court decision to recognise the native title.

Opponents of change argue that January 26th Australia Day is a date of great significance in Australian history, having been declared Australia Day by the Governor-General in 1935 to celebrate the federation of the Australian colonies. They believe that, although it is a difficult history to reconcile, the date should remain unchanged out of respect for Australia’s past.

However, it’s hard to ignore the pain and suffering caused to our Indigenous Australian brothers and sisters throughout history, and many believe that the date of Australia Day should be changed to move towards a more inclusive and culturally sensitive nation. This would be a way to show respect and recognition of the history, culture and contribution of Aboriginal and Torres Strait Islander people. Suddenly, everyone can celebrate their culture and diversity on a day that belongs to all Australians.

Ultimately, it is up to the Australian people to decide if the date should be changed and it is a very deep and complex issue. Some see this date as “Survival Day”, which marks the survival of Aboriginal and Torres Strait Islander people despite the history of colonisation and genocide. For many, Australia Day is a painful reminder of the horrific injustices done to their ancestors.

Whatever happens in the years ahead, it’s important for everybody to have a voice on this matter and listen to both sides. It’s also important for us to remember that our nation is made up of different people, cultures, languages, and histories – all of which have a place in this great country.

We should strive to bridge the gap between people, be sensitive to the concerns of our fellow citizens, and work together to make a better Australia for everyone. Changing the date is only one small part of this process. Ultimately, the decision should be made through an open and respectful dialogue between Indigenous Australians and all other citizens!